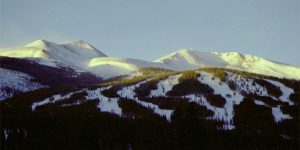 If you listen to consumer advocates, you’d think that the only people who ever use payday loans are the working poor. These poor souls walk into a payday lender, not knowing that they are like a sheep marching into a wolf’s den. Some politicians have even made their careers defending the “victims” of payday lending.

The fact of the matter is, however, it’s not just low income people who use payday loans. The average borrower of a payday loan actually earns between $25,000 and $50,000 per year. They are at the lower end of the income scale, to be sure, but they’re usually not the poorest people around.

In fact, payday lenders usually require that the borrowers have a job. They have to provide paycheck stubs in order to get the loan in the first place.

One of the reasons that people often seek out payday loans is because they can’t get short-term credit elsewhere. In many cases, it’s because their credit score isn’t very good. A payday lender doesn’t check credit ratings or credit scores before they make their loan, making a payday loan an attractive option for folks with less than stellar credit.

So Does Age and Ethnicity

According to one recent study, the average payday loan borrower is relatively young. They also tend to be African-American. Because of this, some opponents of payday loans have actually suggested that the businesses are inherently racist, and they purposely prey on African-Americans. To date, these claims seem to be more about hype than about the facts.

And So Does Military Service

Studies have also shown that military personnel seem particularly apt to use payday loan services, too. In fact, many payday loan businesses have set up near military bases in order to reach that demographic.

This led to legislation that capped the interest rate that a lender can charge military personnel. That cap has been controversial, as opponents argue that military personnel ought to have the same access to lenders that civilians have.

It’s no fun trying to “make it ‘till payday.” The unfortuate but all-too-real fact of the matter is that most folks in this country live paycheck to paycheck. There isn’t any room in their budget for error, and there isn’t any leeway for things like unexpected expenses. One relatively minor even – like a $200 car repair or a missed ATM withdrawl from your checkbook register – and you can be facing a series of bounced checks and the fees that accompany them.

So, you start the Payday shuffle. You write a check from one account to another to cover checks that are going to bounce. At one time, that would have bought you two or three days. In many cases, that was enough to get to your next payday, deposit your paycheck, and cover the bad check.

Another move in the payday shuffle was to go to a store, usually a grocery store, that would allow you to cash a check. You could cash the check and then you’d have a few days until it cleared. This would let you buy groceries, or get some cash to tide you over.

Today, however, with elctronic funds transfers and the way banks are so rapidly connected, these tactics just don’t work. The payday shuffle is quickly becoming a thing of the past.

To be sure, it’s probably a good thing that times have changed. After all, knowingly writing a bad check is technically a felony. While you’re not likely to be prosecuted for doing it once, and while it’s hard to prove in court, it’s still wrong. It’s also potentially expensive, because if checks start to clear before payday you’re truly screwed as all of the fees eat up your paycheck.

Payday loans are one recent solution to this connundrum. You can take out a payday loan today and write a check for the amount you’re borrowing (plus a fee, of course). The payday lender holds the check until your paycheck clears. That way, you avoid writing bad checks intentionally, you save the cost of bounced check fees and you save the embarassment of a business calling you up to ask when you’re going to cover your bad check. There are even payday lenders online that you can borrow from.

To be sure, the interest rate is significant on payday loans. The good news is that the short term of the loans keeps the fees to a manageable amount. While it’s not an ideal solution, using a payday loan is usually a better option than trying to do the payday shuffle. 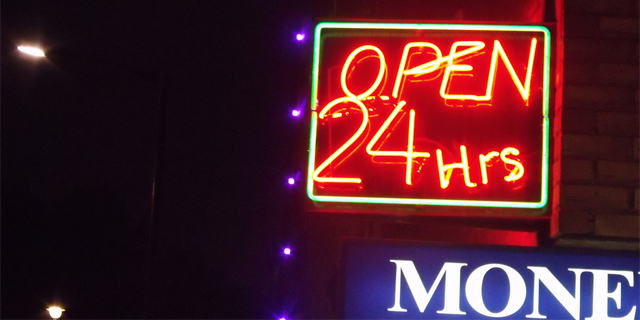 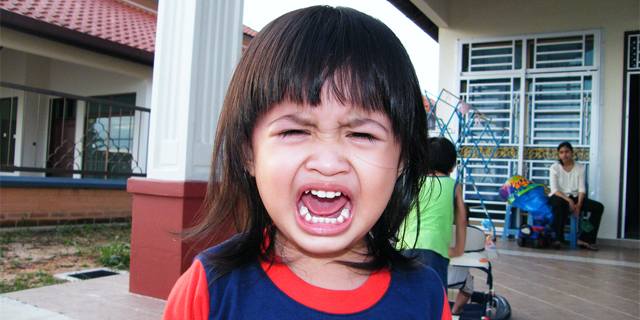